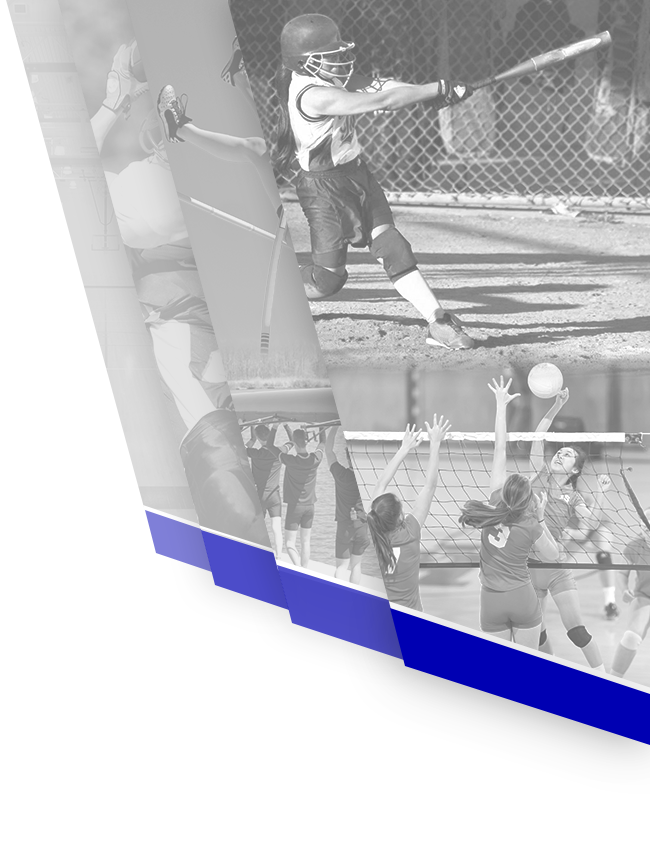 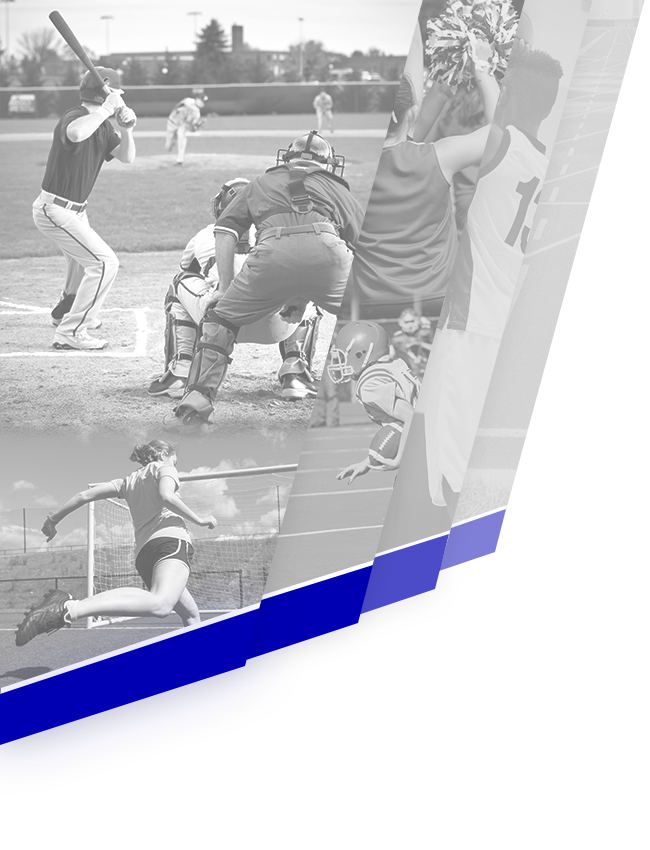 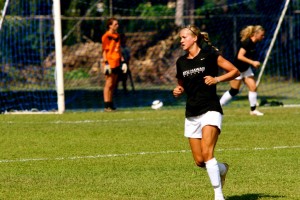 Graduated from Brigham Young University-Hawaii in 2014

While at U-Prep Kim excelled in soccer, cross country and track. Her senior year she was named “Record Searchlight Scholar-Athlete of the year.” She received an academic/athletic scholarship to BYU-Hawaii, where she went on  to play soccer and graduated in 2014.  While at BYU  Kim was captain of her soccer team her Junior & Senior year, as well as being named Freshman of the year and Scholar Athlete of the Year for the Pacific West Conference.  Kim was also a Phi Kappa Phi Academic Honor Society Member at BYU-Hawaii.

“If you think that kids who attend U-Prep are missing out on the “competition” that larger schools offer, perhaps you should re-evaluate what develops a competent athlete or most importantly, a successful student.  Throughout High School, College and now Graduate School, I’ve found the key components to be self-discipline, hard work, respect for others and passionate teachers.  I will always value my athletic and academic experiences at U-Prep.  I am grateful to  have had the best of both worlds-skilled teachers and  coaches who honored my strengths and challenged my weaknesses.”